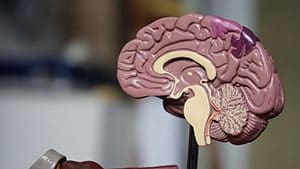 November is National Alzheimer’s Awareness Month in the United States. With nearly 6 million people suffering from this disease in 2020, this month of awareness strives to make the general public more aware of the disease and shed light on potential care options and early warning signs.

There are several ways you can get involved in raising awareness and taking your own precautionary measures this year.

Alzheimer’s affects about 1 in 2 families in the United States, but most people don’t know these facts about the disease. So the first step to take this month is to educate yourself about the specifics of the disease.

The Current State Of The Epidemic

How You Can Get Involved

The goal of National Alzheimer’s month is not only to raise awareness about this terrible disease but also to get more people involved year-round. There are many ways you can make a difference.